Animal photography at the Toronto Zoo! 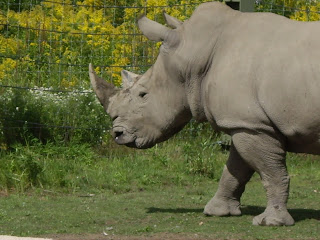 I don't know if anybody else has taken advantage of those silly coupons that get sent out EVERYDAY from companies like Groupon and WagJag, but occasionally they have some good ones.  We got a deal on going to the Toronto Zoo, (10$ for 23$ doller tickets) so we went on our frugal adventure and while we were there took some fun photos of different animals.

I have to say I love Rhinos. I took an amazing amount of photos of them. The photo above is my favourite from the African Rhinos. 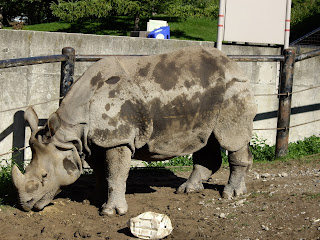 Here is an Indian Rhino, very different looking. I didn't know till we went that there was more than one kind of Rhino! 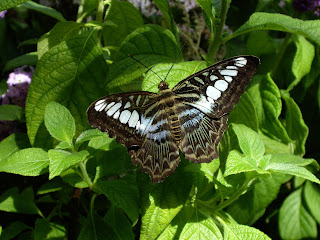 This one part of the Zoo had all sorts of butterflys flying around your head as you walked through. It was completely enchanting and kind of terrifying at the same time. I watched where I was walking very carefully! 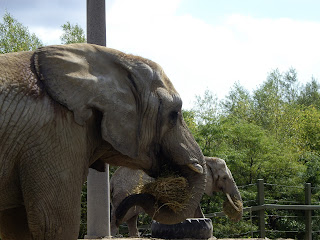 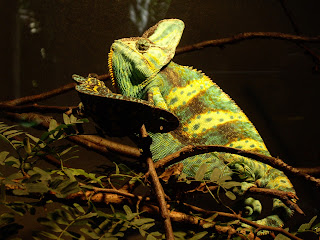 Normally I am not a lizard/snake person. But the colours of these two were totally fascinating. 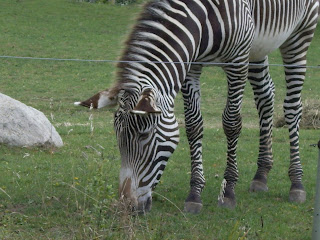 Zebras are just so cool.  I love how stark the black and white contrast is, the patterns are just mesmerizing. 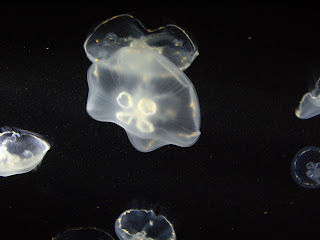 The tiny aquarium they had for all of these cool jellyfish was so keen.  I have really only seen jellyfish on the discovery channel. They are so fluid and graceful, it's just beautiful to look at. 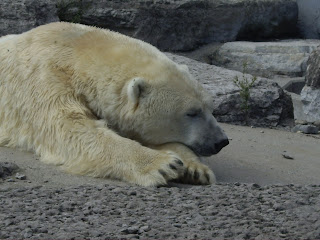 Polar bears were the other thing that we took a massive amount of photos of.  Paul loves them and I do too. Though for some reason they were the saddest of all the creatures, This one I took a photo of kept covering his head and the other one made the same repetitive swim in the water, They just looked the most trapped of all of the creatures in the zoo.

That being said, I would definitely go to the Zoo again. It was fascinating and felt like we were on an adventure.I also feel really inspired to use these images in other forms of my art.. we'll see how that turns out.
Email Post
Labels: animals budget frugal photography